Are you having trouble with the internet, getting an error of ‘unidentified network‘ on your computer, Personally speaking, even we’ve got this issue many times when we try to connect to the internet network. As we’ve done comprehensive research on finding the problem-solving solution methods for this issue and also we have listed the troubleshooting … Read more

Have you ever been browsing the web and found yourself stopped by ERR_NETWORK_CHANGED? If so, you’re not alone. It’s a common cause of frustration for Chrome users which can be solved in many ways. In this blog post, we’ll cover a few tips on how to fix ERR_NETWORK_CHANGED error with Google Chrome and show you … Read more 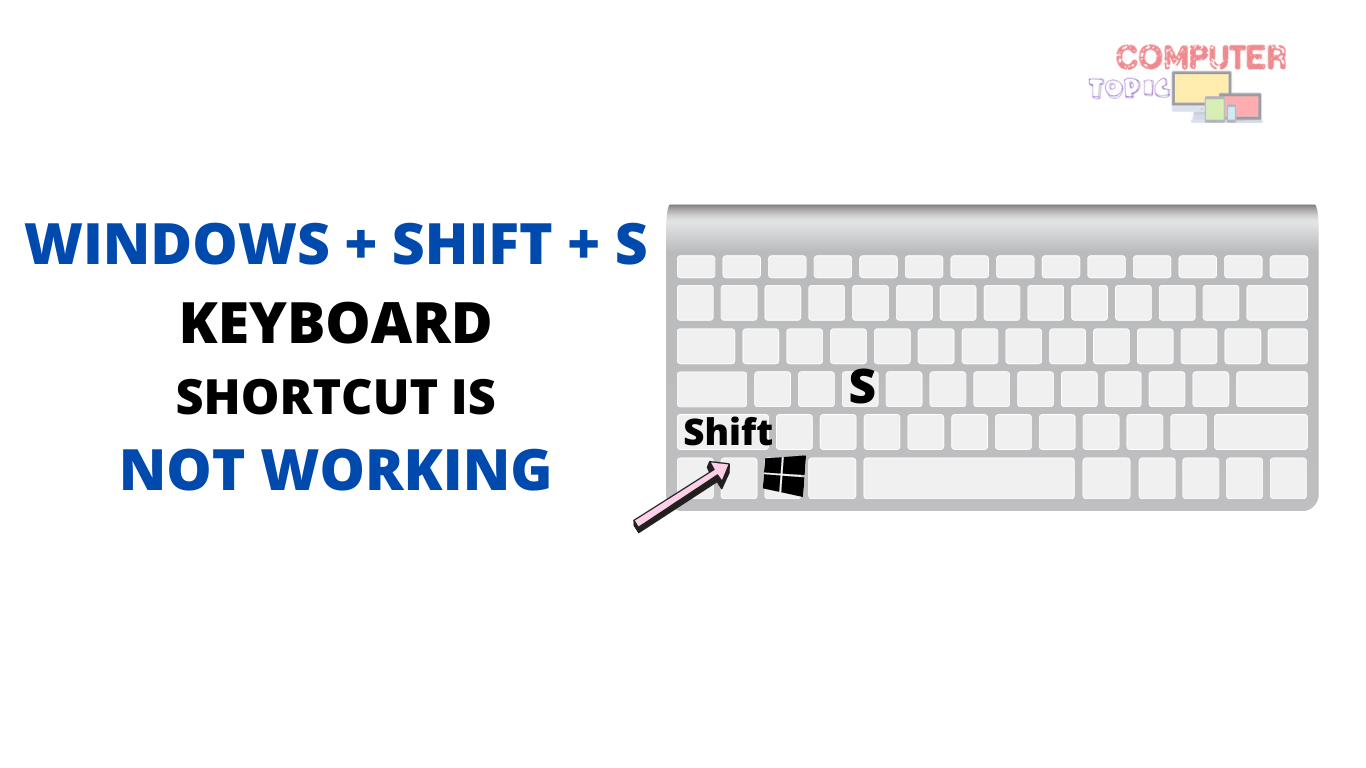 Is your Hp laptop caps lock blinking Continuously, a few days ago even I was also facing the same issue with my Hp laptop. Alter taking support from the HP team, my issue was resolved. They performed some troubleshooting methods on my laptop and suggested some recommendations for my Hp laptop. So today, I am … Read more

Working from home has become a constant reality for many of us in the industry due to the COVID-19 pandemic.  Therefore, having reliable internet at home is no longer simply for keeping in contact with family and friends or being entertained.  Bandwidth is now required not only by our computers but also by our mobile … Read more

Windows Operating System: In the mid-1980s, Microsoft introduced the initial version of Windows.  Since then, various versions of Windows have been published, the most current being Windows 10, which was launched in 2015.  Before that, we had Windows 8 in 2012, Windows 7 in 2009), Windows Vista in 2007, and Windows XP in 2001.  This … Read more

Privacy and Data Security: Computer technology and security are constantly evolving, with new developments happening every day. It’s not enough that a developer works on the accurateness of building app functions. Essentially, you also need to mind both functional and non-functional outlines.  Functional requirements pertain to the ones that describe what the app needs to … Read more

Update ALL your missing drivers with just 1 click and fix Windows errors automatically You are here because your pc is giving a message of Blue Screen of Death (BSOD) on your screen with a Critical Process Died error code and it is interrupting your work and asking to restart your computer, then you can breathe a … Read more

Google chrome is very common to use for work nowadays. If any problem occurs, then you just search out on chrome, and you get answers in different forms. But very often, something happens that many sites do not respond to or not open after searching. In this situation, what most people do is just leave … Read more